Get ready for LOTS of pictures

I think the reason for my seriously lacking blogging skills is that my life is incredibly boring. Let's talk about the upcoming Nerd Wars Tournament.

I put in for Team TARDIS, Team Browncoats and Dumbledore's Army, but I'm on a huge Dr. Who kick right now, including the original series, so I'm really hoping to get that one. Regardless, I planned out my dissertation for all 3 teams, and I've already swatched. I'm just waiting until tomorrow to see which one I'm on before I write my proposal. I had a bag full of Knit Picks Stroll that I wanted to stash bust, so I'm planning 5 projects. I tailored my project choices so I could use them for any of my three team choices.  And presenting: 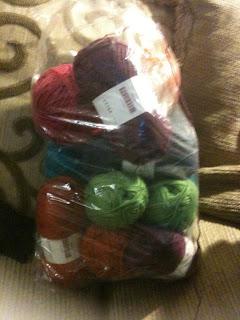 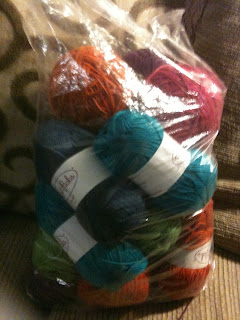 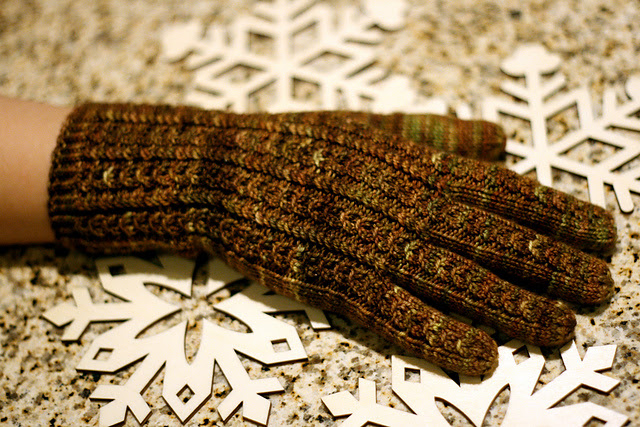 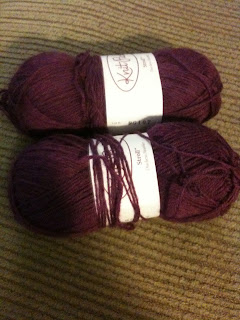 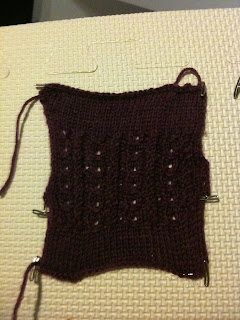 So this project will represent one of three characters. I'm not going to go in depth about my reasoning, a) because I haven't really planned it all out yet and b) because I'm not going to work three times as hard as necessary. I'll find out what team I'm on tomorrow. I'm being zen, cool, not being a hugo nerd.
Amy Pond 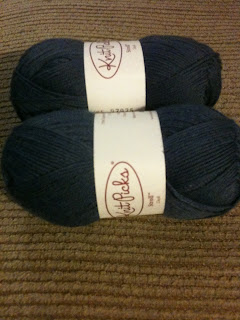 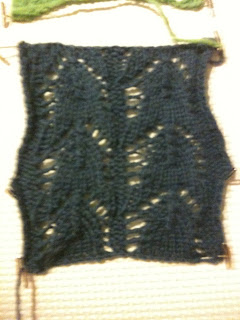 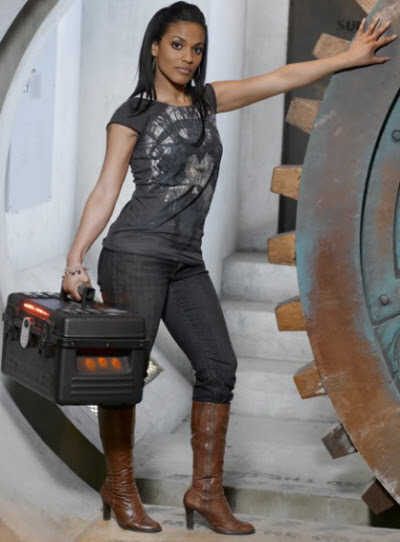 or Neville Longbottom (going a completely different direction with this one, but I couldn't exclude Neville) 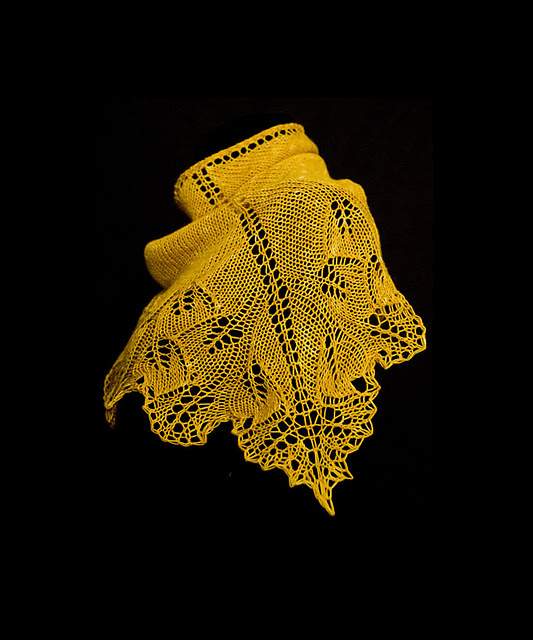 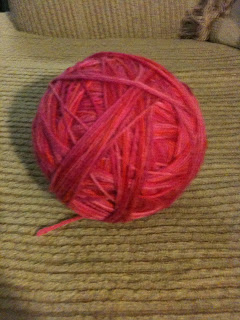 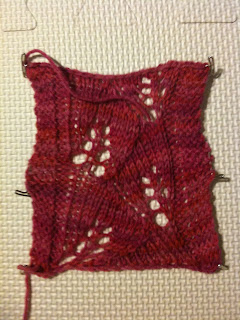 Which will represent:
Rose Tyler 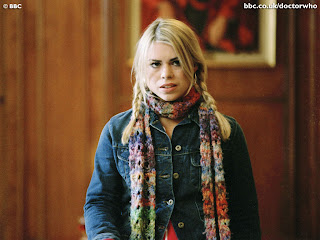 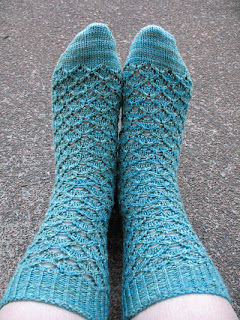 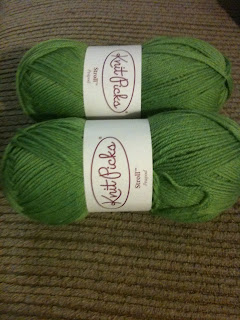 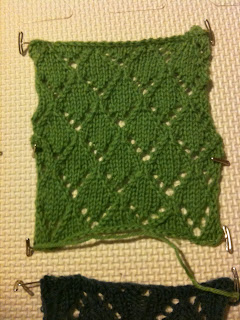 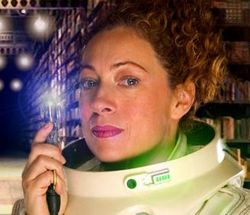 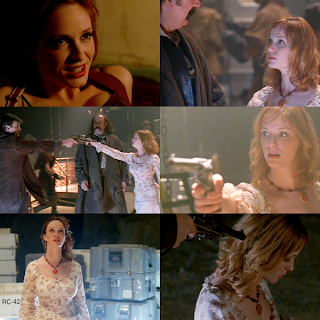 And the last project: Hourglass 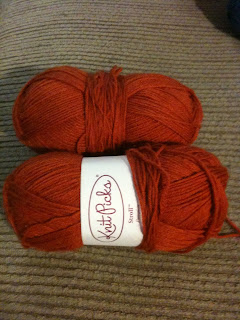 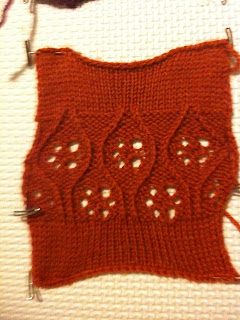 Who will be:
Doctor Donna (Noble) 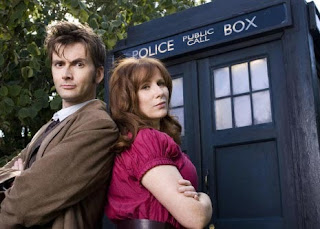 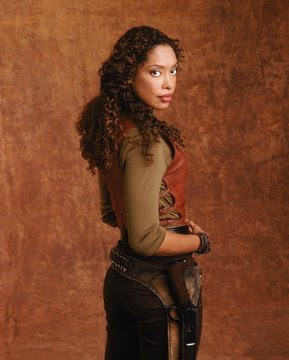 Also, if I get on the Harry Potter team, of course I'll have to do a project for Harry, but since it's the only contingency for which I'd need a sixth project, I haven't swatched it.
Owlie Socks 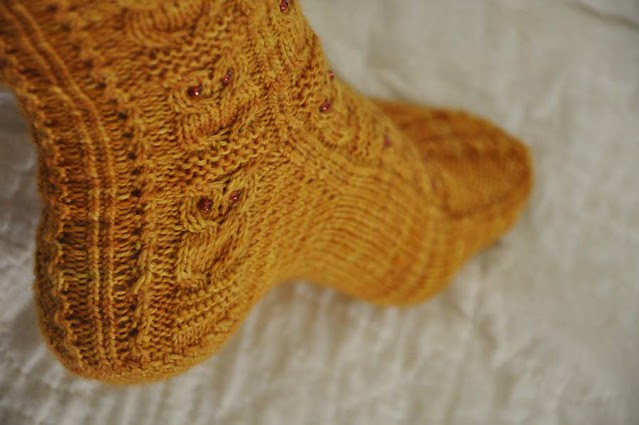 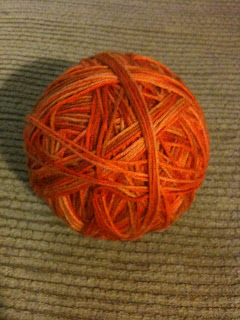 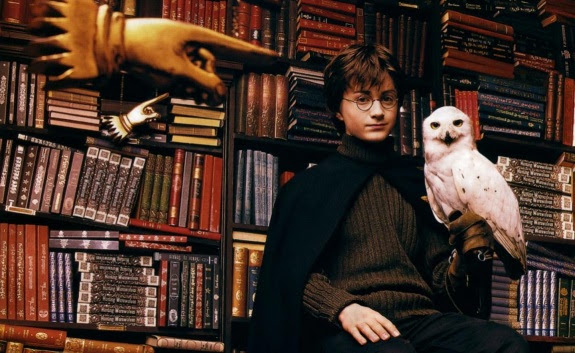 Alright, that's the plan, now I just need to find out what team, write out my justifications and get started on the knitting! Super excited (if you can't tell).
On another note, I took this really awesome nerd test, which makes me pretty durn happy. I'm a highly dorky high nerd.